For all time. Always. What an amazing way to finish a brilliant series! Who exactly is ‘He Who Remains’? What does this mean for the future of the MCU? Does this mean variants of other Marvel Characters exist? I’ll try my best to dissect the highlights of the Loki finale, without getting a headache!!

We start off right where we left off in episode 5, where Loki and Sylvie were approaching what we now know is the MCU’s version of Chronopolis – a city ruled by Kang the Conqueror in the Marvel Comics. After the biggest jump-scare in Marvel history by Miss Minutes, Loki and Sylvie find themselves inside the lair of whoever created the TVA. The building seems to be held together, or inspired, by the Japanese practice of Kintsugi. If you don’t already know, Kintsugi is a Japanese practice in which something is fixed using gold – embracing it’s imperfections rather than hiding them. These imperfections are seen as part of the object’s history, therefore valuable. Rather metaphoric to “fixing” the Timeline, wouldn’t you say?

Speaking of the Timeline, we are then introduced to one of the most anticipated MCU Character reveals – He Who Remains. He Who Remains created the Time-Keepers, subsequently the TVA to keep the Sacred Timeline in check. This is going to get a bit confusing, so stay with me here!! He Who Remains is a variant of Kang the Conqueror. Kang created inter-dimensional travel, he planned to use it for complete universe domination – the usual cliché villain stuff! This variant we encountered in the finale is containing Kang the Conqueror and his other evil variants. Could He Who Remains possibly be Immortus? Immortus is a future version of Kang the Conqueror who after countless battles, is approached by the Time Keepers to rule over the Timeline as they see fit – in exchange for immortality. 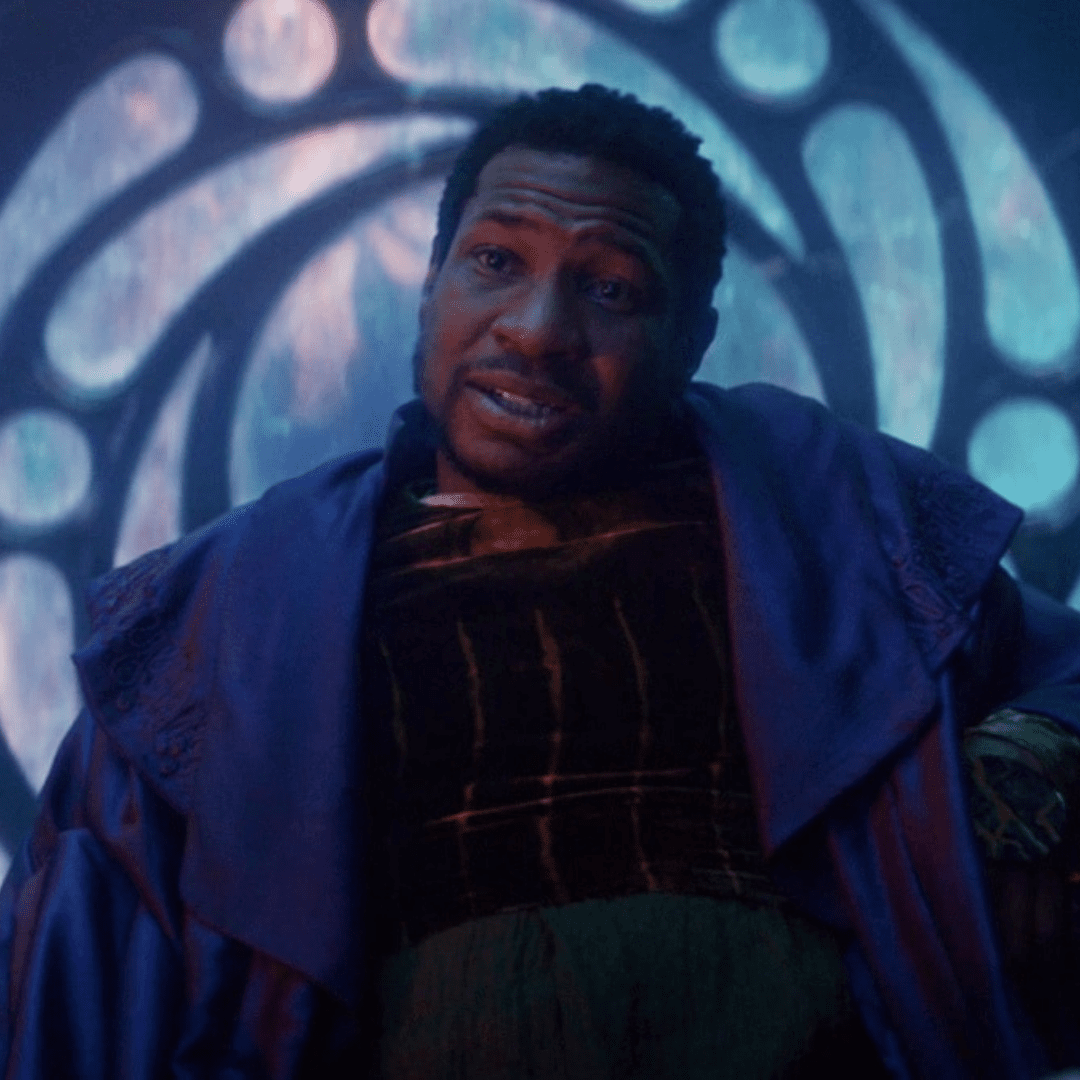 We end the episode with a fiery stand-off between Loki and Sylvie, as Loki believed He Who Remains but Sylvie didn’t. This confrontation ends with a kiss between Loki and Sylvie, a manipulation on Sylvie’s end to distract Loki and push him through a time door – Mobius would NEVER! Finally, Sylvie finishes what she started and kills He Who Remains. This causes the sacred timeline grow out of control, releasing all of Kang’s variants. Finally in an emotional scene, Loki returns to the TVA to inform Mobius on what has happened only to find Mobius doesn’t recognize him. I can’t wait to see what happens in Season 2!!

Tinfoil hat time! All of this is my own speculation. I believe this has set up the introduction to a plethora of Marvel characters such as X-Men, Fantastic 4, Deadpool and many more! Could this also hint at seeing previous iterations of Spider-Man too? Similarly to Into the Spiderverse! I would love to see Tom Holland’s Spider-Man team up with Tobey Maguire and Andrew Garfield’s Spider-Man in Spider-Man: No Way Home.

I just feel bad for all of this mess Doctor Strange will have to clean up in Multiverse of Madness..

If you can’t get enough of Loki then why not shop our Loki collection today!

What was your favourite moment from the Final episode of Loki?

Why Is Disney’s Fantasia So Popular?

What Are The Best Rides At Disneyland Paris?

Welcome To The VeryNeko Blog

Are You An Up Mega Fan?

5 Thing On Disney+ You Didn’t Know You Needed

Top 5 Films To Watch On Disney+ With Your Family

Disneyland Paris Re-Opening – Everything You…

Go-To Outfits For Summer In The Parks